Superior Rooms at our Oxford hotel…

Perfect for a romantic getaway or a break with friends, our charming superior rooms are fully equipped with comfortable beds, eclectic decorations and luxurious rainfall showers. 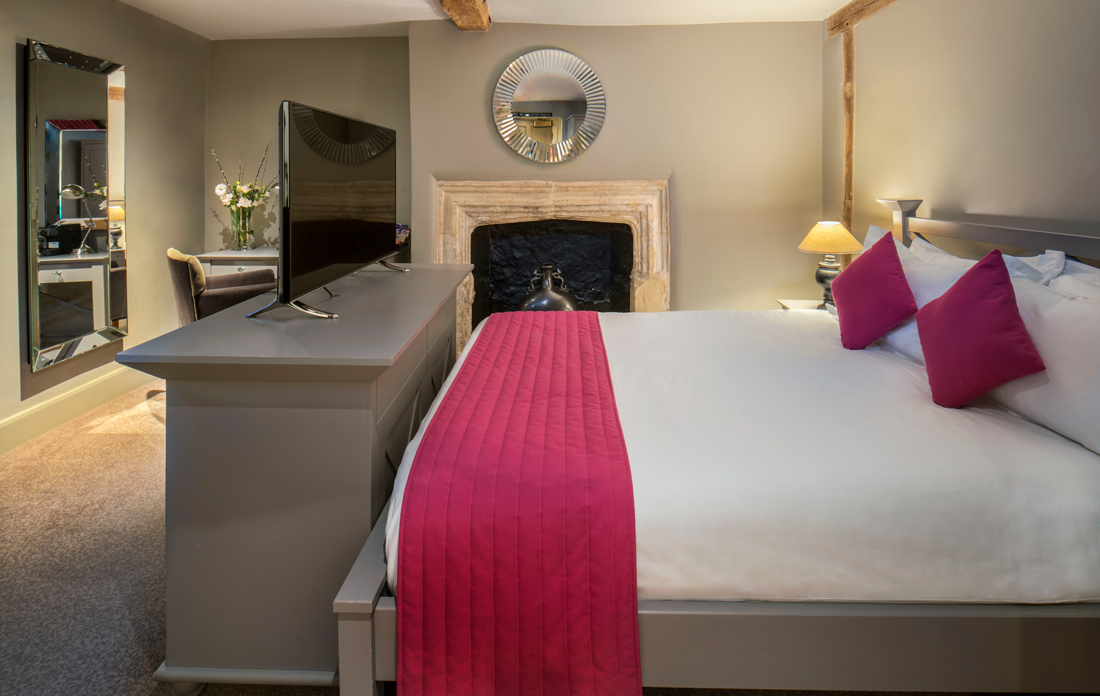 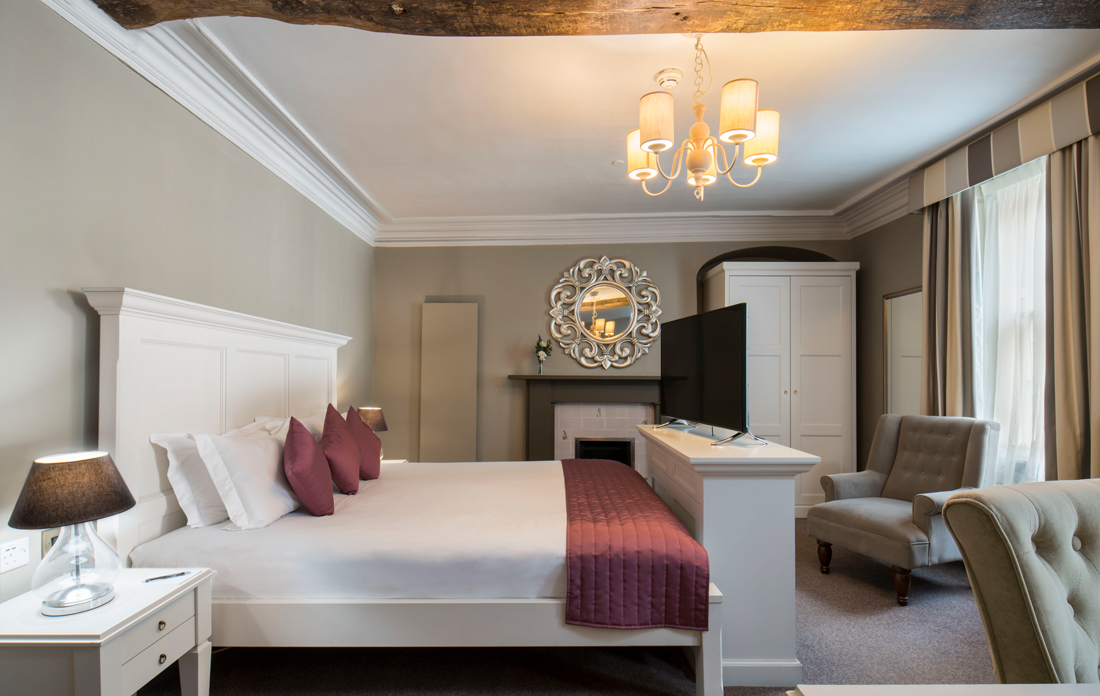 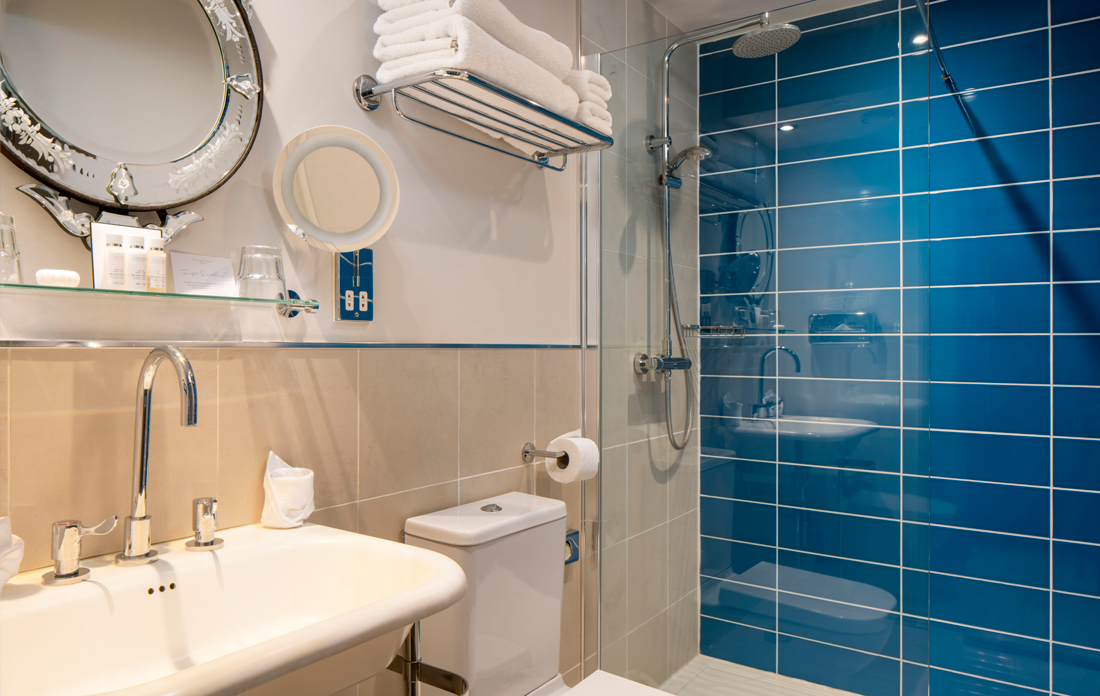 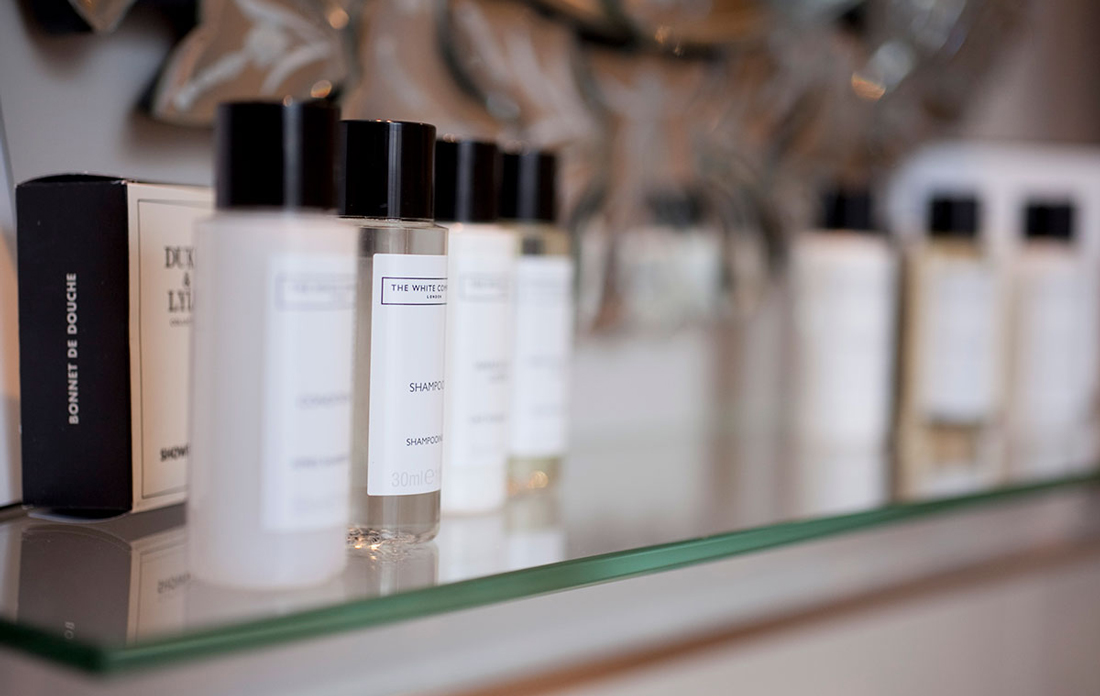 We have 7 Superior Rooms, each with its own unique character and style. These include:

Space and luxury are the hallmark of our Superior Rooms – some can be made into twin rooms – and feature a luxurious rainfall shower.

You’ll be intrigued to see that every room tells a story, relating either to our Oxford hotel or to notable Oxford residents.

Some of our favourite stories include:

Located on the second floor of our hotel, The Wig Room is so-called as during the 18th Century this room was where the men and women of the house had their wigs fitted. At the time, men’s wigs were powdered to give them their distinctive white colour, while women mainly powdered their hair grey. Powdered wigs became a necessity for full dress occasions up until the end of the 18th century.

This delightful Superior Double Room was named after the famous English writer, Lewis Carroll. In 1851, Carroll came to Oxford to study mathematics at Christ Church College. It is at this college where Carroll met his muse, Alice Liddell, the daughter of a Dean at Christ Church. Alice Liddell was the ‘real-life Alice’ and the inspiration for Lewis Carroll’s Alice’s Adventures in Wonderland and the sequel, Alice Through the Looking Glass.

All standard and superior double rooms at our luxury hotel offer the following little touches of luxury:

Nice little boutique hotel, centrally located in a quiet area. Complimentary snacks, tea, coffee in room. Comfy beds and best bonus was Mustafa from the front desk staff. He was most ready and willing to help with any request, and at all times with a very friendly and a happy personality.

I love luxury stays with family and this hotel is perfect. Rooms are clean, spacious and comfortable. Our kids had a very enjoyable time there. Staff are very nice and they helped us with how to organise free time for our kids. Highly recommended!

Beautiful hotel in the centre of Oxford, great location with everything nearby, but very peaceful and quiet. The room was gorgeous, the staff very friendly and helpful. Great food and spotless rooms. Thoroughly recommended and we’ll definitely be returning.

Our stay at the Vanbrugh House Hotel was enjoyable. The hotel is located in the centre of Oxford, giving us the opportunity to explore Oxford right outside the front door. The staff were very helpful and courteous, and after a day of touring it was relaxing to have a glass of wine at the hotel.

The hotel suite is very nice and spacious. We love every detail in the room, especially the shower in the bathroom! The complimentary breakfast is also very good with nice service! Definitely will stay over again if we come back to Oxford!

The experience was superb from start to finish. Lovely deluxe room with private garden. Excellent for a special treat. The hotel is in a great location and Oxford has plenty of lovely coffee shops and restaurants to keep you nourished. 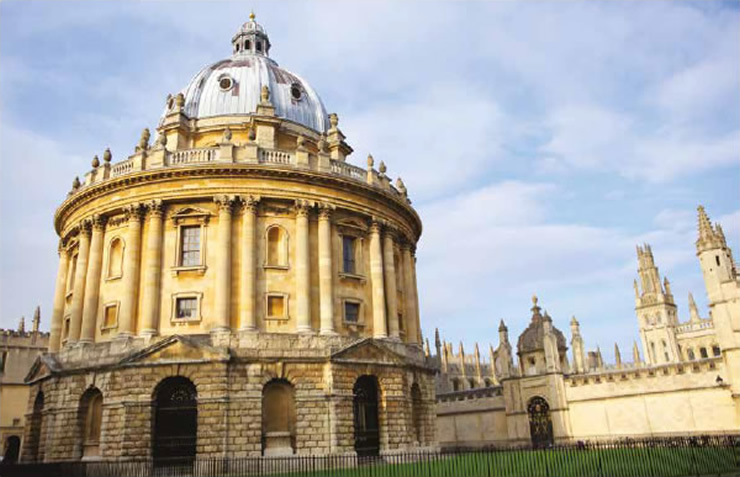 To stay at Vanbrugh House Hotel is to live at the heart of Oxford, past and present. Our hotel has a rich history… 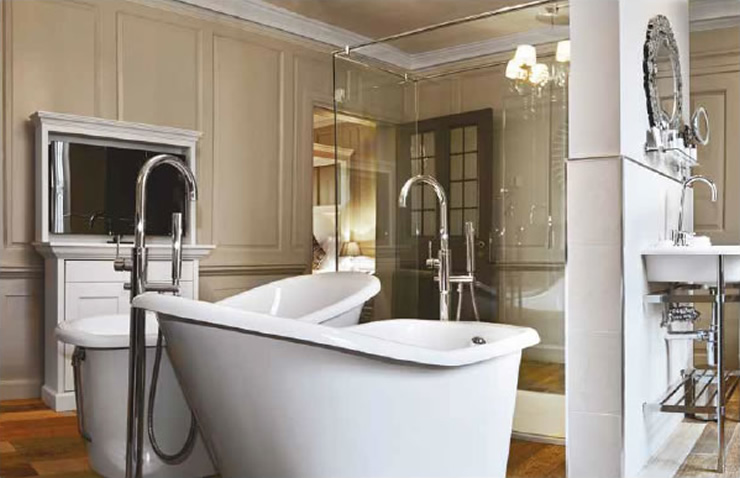 Visit Oxford and explore the quaint streets of Oxford right from our doorstep.

View our handy guide to Oxford and the surrounding area.

7 Reasons to Visit Oxford in Winter

Haunted Oxford: Meet the Ghosts of The University of Oxford

Eat Out to Help Out: Oxford Guide